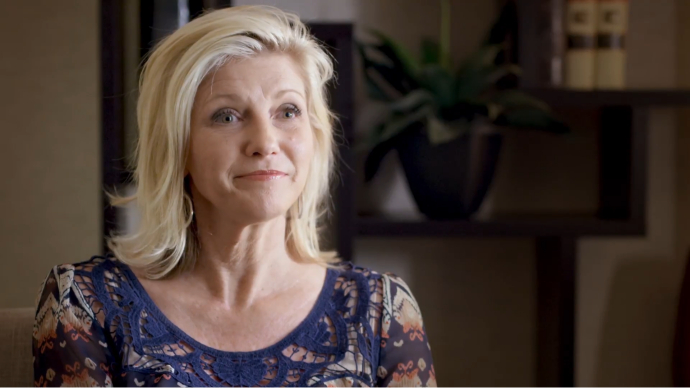 Helping You Recover and Move On

The Mann Wyatt Tanksley Injury Attorneys is dedicated to helping clients who have suffered a personal injury or have lost a loved one due to a wrongful death. We invite you to read reviews from such clients.

“Thank you all so much for the commitment, hard work, and consideration that you all have gave on my case. I appreciate it with all sincerity. Continue reading →”

“…The whole staff at Mann Wyatt Tanksley Injury Attorneys not only handled my case with expertise, but they treated me like their own family… Continue reading →”

I was badly injured in 2008. My injury required many follow up surgeries and continuing medical care. I was tired of fighting the insurance company so I hired Mann Wyatt Tanksley Injury Attorneys. When the insurance company refused to pay, Scott and Mike filed a lawsuit to protect my rights. They worked hard on my case and drove the case all the way to trial. Just before trial, the insurance company decided that it had enough and paid the policy limits, which paid for all of my medical bills, my estimated future medical expenses, and my mental anguish. Scott and Mike also settled with the defendant’s excess insurance carrier, allowing me to receive more than just the amount of our past and future medical expenses. The whole staff at Mann Wyatt Tanksley Injury Attorneys not only handled my case with expertise, but they treated me like their own family. I’ll never regret hiring Mann Wyatt Tanksley Injury Attorneys.

“…Within six months, Scott recovered our family another $925,000… The case went to verdict and the jury found over $4 million dollars in total damages… Continue reading →”

Within six months, Scott recovered our family another $925,000 from the owner of the equipment for failing to make sure it was in good condition. When the manufacturer and the lessor of the equipment failed to offer a fair settlement, Mann Wyatt Tanksley Injury Attorneys litigated the lawsuit against both of them for our family. The manufacturer settled for $5,500,000 right before trial, and Scott Mann and Mike Wyatt took the case to a jury trial against the equipment leasing company. The case went to verdict and the jury found over $4 million dollars in total damages.

“...I’d like to personally thank you for your services... Continue reading →”

Thank you, Mr. Mann, I’m very pleased with the amount of money we were able to win on this settlement. I know I deserve every cent & I’d like to personally thank you for your services & congratulate you also on this victory. Happy holidays to you & your family as well.

“…They are as aggressive as they come! He keeps you updated, reasonably priced, and I got plenty of cash back in my pocket… Continue reading →”

Mike was my lawyer but I also met Mr. Mann. I will tell you, they are as aggressive as they come! I am active duty military and not a Kansas resident but was involved in a motor vehicle accident and needless to say, Mike came to the rescue!! He keeps you updated, reasonably priced, and I got plenty of cash back in my pocket to pay off my vehicle, money in savings and furnished my house! Not to mention, the accident was in 2010, and here it is 2015 and he still keeps tabs on me!

“I would encourage anyone to hire Mann Wyatt Tanksley Injury Attorneys. They are very, professional, very courteous and they are good people! Continue reading →”

“… The insurance company paid for all of my husband’s medical bills, which were over $800,000… Continue reading →”

I badly injured my shoulder at a local store when I slipped on ice that had not been cleaned up for three days after a winter storm. I tried to get the store’s insurance company to pay my medical bills, but they refused. I went to an area plaintiff’s firm who looked at my case for several months but ended up rejecting it, telling me it was too hard to fight. I went to Mann Wyatt Tanksley Injury Attorneys and retained Mike Wyatt. Mike fought the insurance company for six weeks and ended up settling the case for more than the amount of my medical bills, all of my lost time, pain, suffering, and any future medical expenses. Mann Wyatt Tanksley Injury Attorneys fought for me in a time when I needed them the most. They made the negligent company pay for my expenses, and most importantly they helped me get on my feet and restore my dignity when I thought it was lost.

Even though my husband’s injuries changed his life, calling Mann Wyatt Tanksley Injury Attorneys gave us one less thing to worry about. Their hard work and expertise ensured that we would never have to worry about finances or medical bills again.

I was working as a traveling nurse. I was in a single vehicle rollover accident. I spent three months in a Wichita hospital and had multiple broken bones. My employer and their insurance company denied my workers’ compensation claim and would not pay my medical bills and lost wages. I was at my wits end!! Scott Mann took my claim to court and got an order to pay my bills and two years of lost wages while I got medical care. He explained all of my legal options and we decided to settle the claim for over $800,000. He then got me qualified for SSDI and Medicare benefits. I have recommended Scott to everyone. Don’t just call some attorney out of the phonebook or off the TV. If you want a Christian, experienced and professional attorney, call Mann Wyatt Tanksley Injury Attorneys.

“…Four months later they settled my case with the insurance company for the bad driver for the policy limit of $100,000…After my surgery, I ended up with another $150,000… Continue reading →”

I was rear-ended in 2010 in a car accident in Wichita. I hired one of the Wichita car accident firms from TV. My back was still hurting after months, and the lawyer I hired almost convinced me to settle the case for $9,000. I heard about Mann Wyatt Tanksley Injury Attorneys through a friend. I talked to Mike right away and switched to their law office. Four months later they settled my case with the insurance company for the bad driver for the policy limit of $100,000. They also made sure that my back surgery was paid and have now made a claim on my own car’s coverage. After my surgery, I ended up with another $150,000. I felt better and it made up for all of my missed days of work. Looking back, I realized how close I came to settling for crumbs when my case was worth $250,000.

“… I hired Scott and he first handled my workers’ compensation claim and got me a settlement of $100,000, with all of the medical bills paid in full… Continue reading →”

I was seriously injured when the truck I was driving was t-boned by a utility truck. I was restricted from my truck driving job and had to have neck surgery. I was worried about how I was going to support my family and about my future.

I met with a local attorney in Great Bend and he referred me to Scott Mann of Mann Wyatt Tanksley Injury Attorneys. Scott explained all of my legal rights and immediately put me at ease. I hired Scott and he first handled my workers’ compensation claim and got me a settlement of $100,000, with all of the medical bills paid in full. For no charge, he also structured the work comp settlement so that my monthly long-term disability benefits from my employer were not reduced.

Next, Scott filed a case against the utility company because their insurance company said the accident was my fault and refused to make a settlement offer. After less than a year, the utility company admitted to the court that they were 100 percent at fault, and Scott settled my case one week before trial for over $675,000. Scott was able to structure the settlement so I did not have to pay back the workers’ compensation money.

If you have been seriously injured in an accident at work or anywhere, call Scott.

Personal Injury Client Reviews from Around the Web 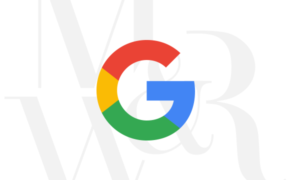 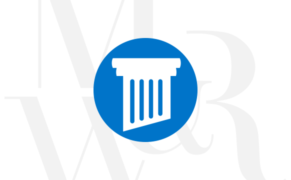